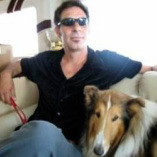 Shannon has had the privilege of pursuing a very diverse career path with over 16 years of Executive Level Management in two different Financial Institutions. 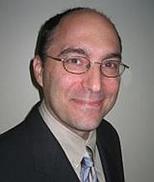 
Alan helps filmmakers achieve their creative vision by insuring that their production company is well protected. 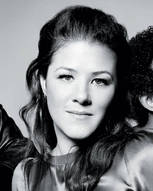